It’s almost time for the Christmas specials to start appearing on our television screens, and no doubt one of those will be The Royle Family. After focusing on Only Fools and Horses last year, we thought this festive season called for another round up of TV inspired products, so here are our Royle Family inspired wallpapers!

The Royle Family is one of Britain’s most loved sitcoms and ran for three series from 1998 to 2000 with Christmas specials airing in 1999 and 2000. The award winning show is based around Manchester’s fictional Royle family, who like nothing better than sitting around watching television in their front room which is where most of the series is set. Here are some of the products at I Want Wallpaper which we think most resemble the show’s iconic set. 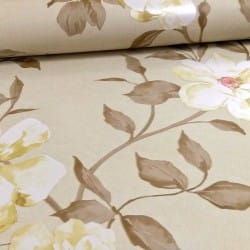 First up, where else to start but the front room itself! In this photo you can see the whole family gathered round their much cherished sofa with a brown-beige floral print wallpaper behind a vintage wooden dresser.

Next we move into the Royle’s kitchen, the area where thousands of cuppas were made and the keeping place for their much-loved biscuits. The kitchen was decked out with yet another beige wallpaper, this time featuring a repetitive print, which was very typical of the time. 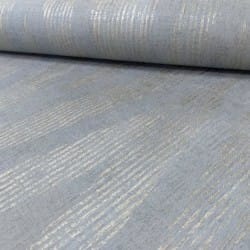 Making a change from beige, this wallpaper is a blue and grey stripy design which we think matches up almost perfectly with the blue and silver metallic stripe wallpaper from A.S. Creation which we stock here at I Want Wallpaper. 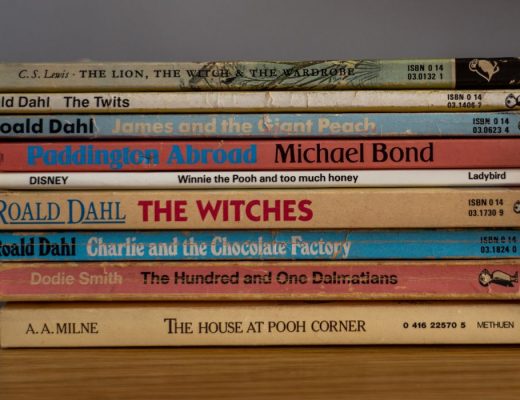 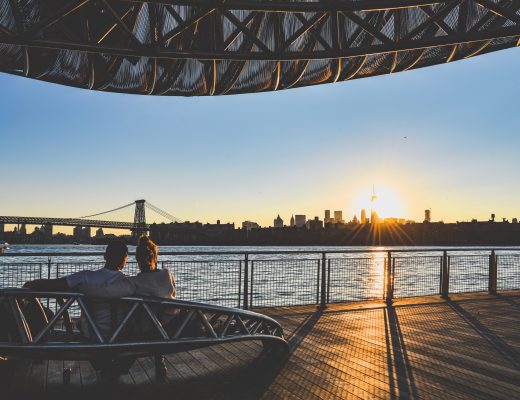 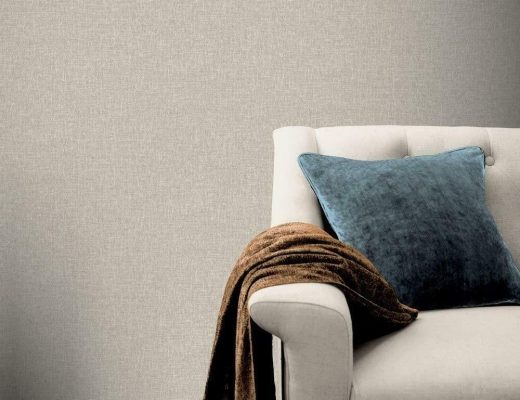